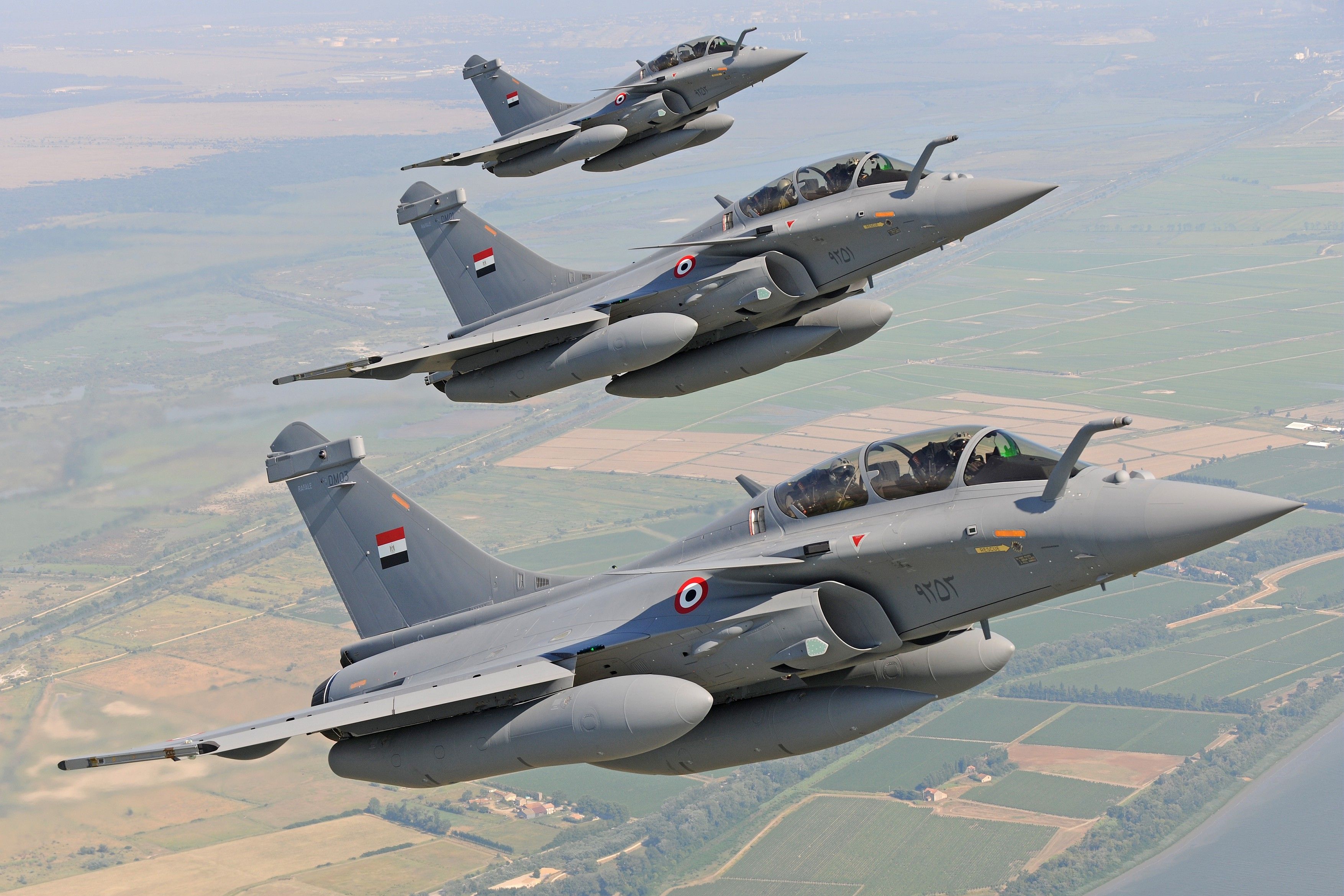 Chairman of the Brazilian defence group MAC JEE, was born in 1981 in France.

He finished his engineering studies in the field of aeronautics in the city of Toulouse two years early.

During his studies, he multiplied multicultural experiences on different continents

Visionary and curious by nature, he chose to establish his professional activity in Brazil in the early 2000s.

He works with aerospace and defence programmes in South America as a consultant and supplier of connectors, semi-conductors and specialised wiring and develops local manufacturing solutions for these products.

In 2007, he founded the defence company MAC JEE in Brazil, which develops weapon systems and engages in the production of aerial munitions.

The development of the MAC JEE group is marked by the creation of MAC JEE Technology, a company specialising in offset and transfer of production solutions, as well as the acquisition of the Brazilian company EQUIPAER.

MAC JEE is a privately owned and independent company that develops and finances new projects in-house, including the DAGGER intelligent guidance kit for airborne munitions and a Long Endurance Drone, both of which are electronic systems based on the group's know-how.